It’s never too late to go after a career in something you love. This is the message Amazon Web Services (AWS) is sending to the local community in South Dublin, where the company supports the Data Centre Technician course at the Technical University (TU) in Tallaght.

Together with Technical University Dublin, AWS is offering bursaries and the possibility of paid internships for local people to learn all the skills they’ll need to begin a career in data centres and cloud computing.

Adam Gabarov first encountered data technicians hard at work when he was doing his rounds as a security guard at the AWS data centre in Tallaght. The Chechnyan refugee had fled his home, and a job at the United Nations, in 2004. He’d waited nine years to be granted asylum and was happy to be working. But, although he enjoyed watching over the data centre, he was fascinated by what the technicians did.

Adam made some enquiries and was advised to apply for the Data Centre Technician Programme. Fast forward to June of this year and he is now a full-time technician in the very same data centre where he was once a security guard.

The Data Centre Technician Programme offers Adam and others like him the opportunity to re-train, with annual bursaries and the possibility of a paid work placement with AWS. The course gives students expertise in installation, configuration, maintenance, repair, and security of a data centre’s hardware and networking systems.

From this year’s graduates you also find Emmet Kelly, a born and raised Tallaght boy who was working as a car mechanic but had a yearning to try something new.

“I was a mechanic for 15 years,” says Emmet. “The great thing about the course is that you don’t need to be a software developer, or know anything about computers. I love fixing things, and it was really hands on.” 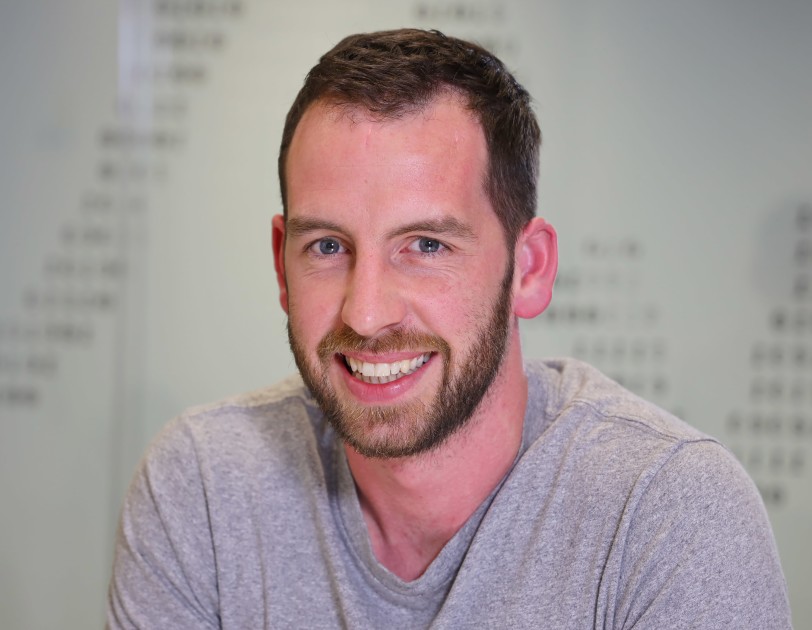 The aim is to offer opportunities for eager minds who might not otherwise have the means to study. In this way local people are able to upskill and secure invaluable hands on experience – and in some cases full-time employment – that will challenge them to achieve more in a new career.

“It was really challenging going back to college,” Adam explains. “It was like starting from step one. I never thought that it would be possible for me to study again, especially in a foreign country and in a foreign language.”

But he relished the opportunity and found encouragement from his colleagues and lecturers. Plus, he found that his work placement at the data centre enhanced his learning. “Doing the internship, and working while studying, was really beneficial. It was so good to be hands-on with the equipment. That’s when everything started to make sense for us.”

Adam now officially has the IT bug. He’s just starting out as an eager data technician, but he’s ambitious and has an end goal. “Next step – continue studying to be a networking engineer,” he says.

AWS has been an active member of the local community in Tallaght since opening a data centre there in 2008. Last year, AWS contributed more than €400 million to the local economy in South Dublin. The company’s investment in South Dublin data centres has supported more than 2,000 full time jobs in the Irish economy. Plus, AWS has helped organise local events including Tallafest town and country fair, as well as sponsoring the finals of the Irish Homeless Street League national football tournament.

You can hear more about the Data Centre Technician Programme from some of the course participants in this radio interview.