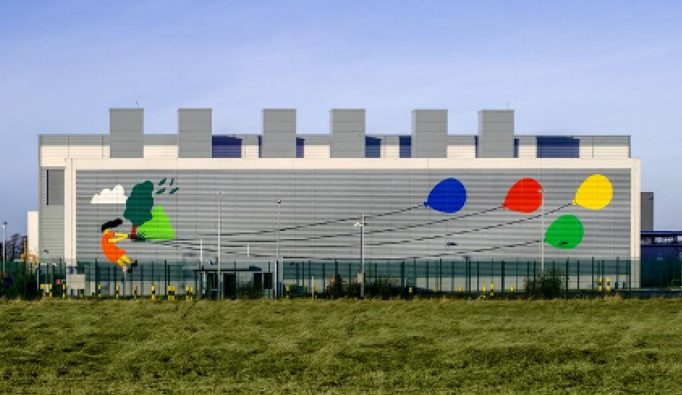 The commercial data centre market is expanding at an unprecedented speed across Europe, not just in high profile, new growth regions like Scandinavia and Ireland, but also in traditional markets like the UK, Germany and the Netherlands where capacity is increasing faster than ever. Analysts at CBRE report that the commercial European “FLAP” market has doubled in size in four years (average annual take up between 2016 and 2018 was 150MW, compared to 63MW in 2015) and that a third of colocation capacity in the four biggest European markets has come online since 2015 .

In the UK, where we might have expected to see a dent in growth since June 2016, the story is the same – Brexit so far seems to be having a very muted effect, if any, on supply, and occupancy is also healthy. It’s worth having a closer look both at the figures and what might be driving them. And you don’t have to look far: whoever you ask, the answer is “cloud”.

Gartner reports that between 70% and 90% of all organisations are now using cloud, that the 18% CAGR primarily comes from migration and new applications, and that the market is consolidating around the large US providers with the top four hyperscale operators holding nearly 47% of the global market.

Commercial data centre capacity is closely monitored in Europe both at nation state and regional level by market analysts. Enterprise capacity, however does not tend to be picked up in the same detail, unless a transaction is involved – so we might hear anecdotally that enterprise sites are entering the market and being repurposed as colocation capacity or that a large enterprise operator is acquiring a site, but we don’t have comprehensive data or even a reliable barometer for the proportion of enterprise activity that is still on-premises...Read More