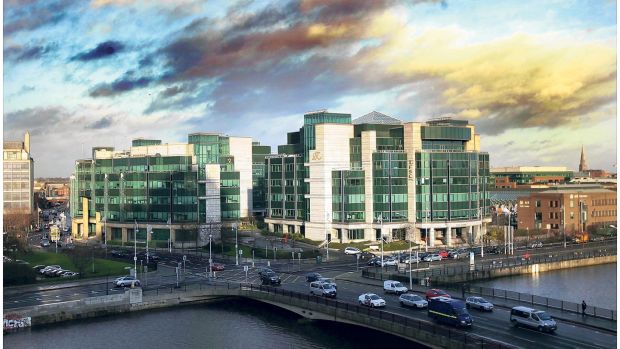 Dublin continues to be the top location for financial services companies looking to relocate operations from the UK as a result of Brexit, with 27 groups having committed to moving staff or activities here since the June 2016 referendum, according to EY’s latest Brexit Tracker study.

The figures were for the end of November 2018, and mark an increase from 21 in September, according to the accounting firm. Frankfurt remains in second place, at 17, followed by Luxembourg at 16. Paris has moved up to 1, from 10 in September.

“With only 30 per cent of London-based companies so far committing to any relocation of activity, there could be opportunities for Ireland to pursue in the months head,” said Simon MacAllister, a partner and Brexit lead for EY Ireland. “The latest figures are encouraging for Ireland as there were concerns that rising costs would impact its relative attractiveness.”..Read More