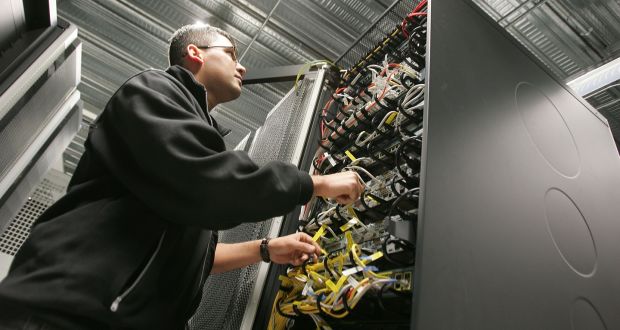 Dublin is now Europe’s largest data hosting cluster, surpassing London with 25 per cent of the European market, according to a new report, which also shows that more than €1 billion was spent on data centres in Ireland last year. The report from Host In Ireland, a strategic global initiative created to increase awareness of […] 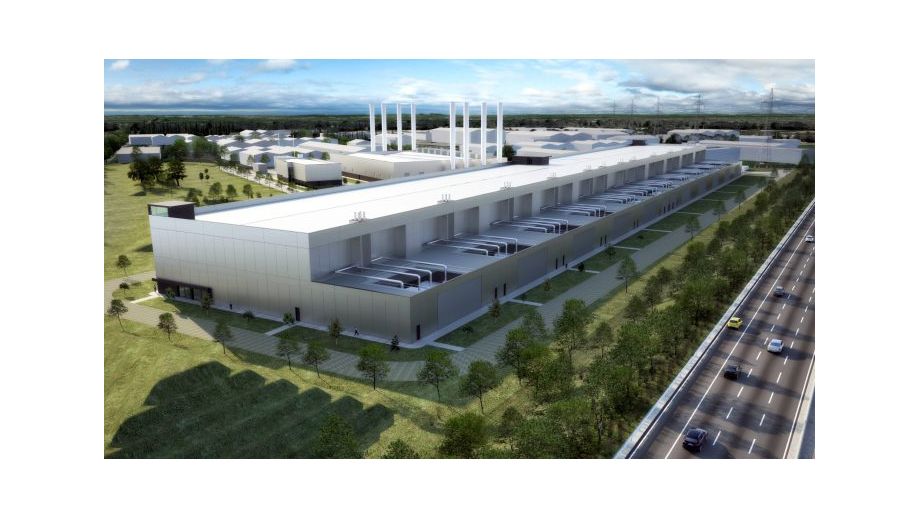 Echelon Data Centres, a recently-launched Irish company based in Dublin, has been granted planning permission for its planned 45,000m² (484,000 sqft) facility in Arklow, Co Wicklow. The new data centre represents an investment of €500 million, will have a capacity of up to 100MW and will create 540 jobs – 450 in construction and 90 […] 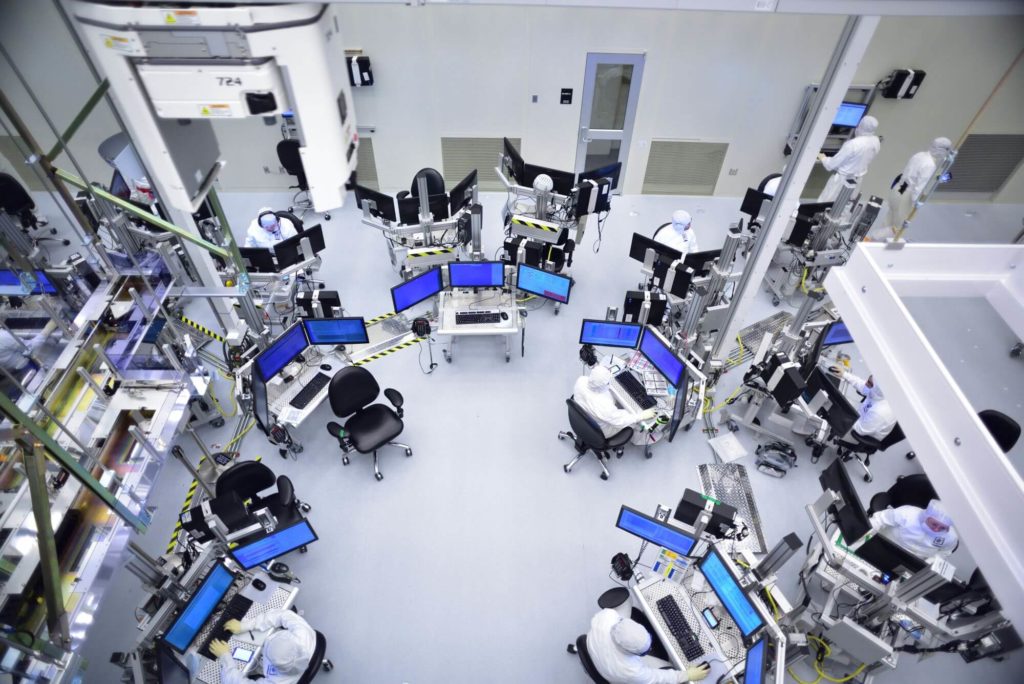 Intel is planning an $8 billion new manufacturing facility in Ireland

Why it matters: If there’s one thing Intel has been struggling with lately, it’s pumping out their CPUs. Not only has the 10nm fabrication process been delayed three years so far with no guarantee it will make it this year, but lately Intel’s 8th gen and 9th gen parts have suffered from low yields that have […] 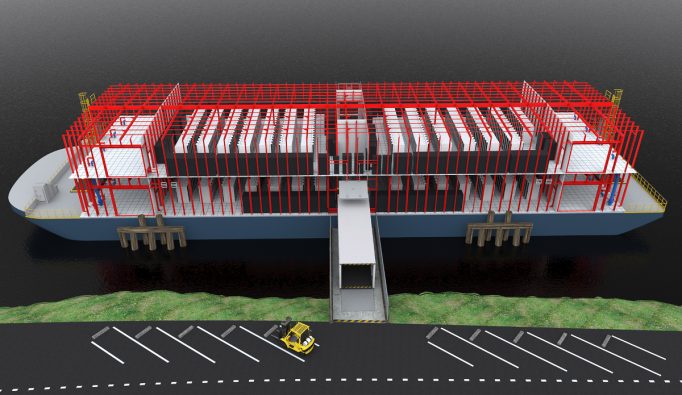 The Limerick project was building up support, but now companies who use the docks that it will be located at are claiming it will crowd out their own activities on the water. A proposed €35m floating data centre at Limerick Docks in Ireland is facing business opposition, with claims that it could impinge on the activities of […] 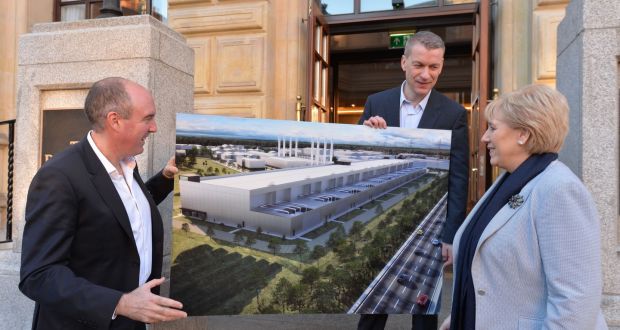 New Irish company Echelon has announced a €1 billion development of two data centres, one at Clondalkin in Dublin and the other in Arklow, Co Wicklow. Some 910 jobs will be created for the construction phase of the two €500 million sites, while there will be 100 ongoing operational positions in Clondalkin and 90 in Arklow. Echelon Data Centres, which is […]